Looking back on the campaign

As our Kickstarter campaign comes to a close (at 10pm tonight!), we thought we’d go back and remember some of the things we saw and did and heard that made it extra special. Like that time Kylo Ren was a douchebag:

We had some great things written about us. Here’s one of our favourites, by Eurogamer, where they called Fabulous Beasts “Jenga for the gods”: 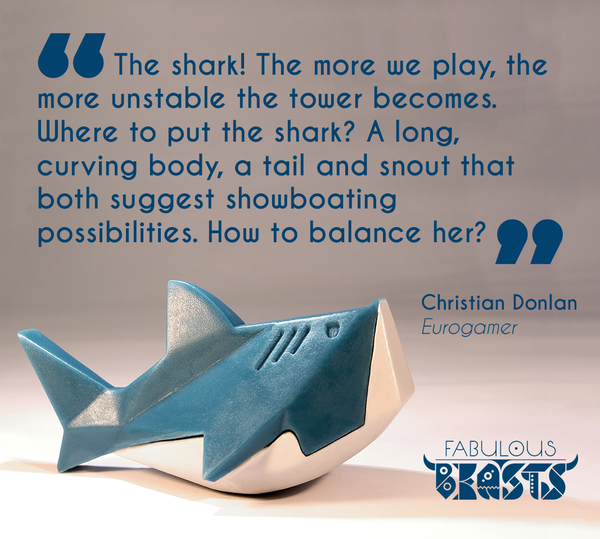 And the Kill Screen preview where they ruminated on the essential nature of Bear: 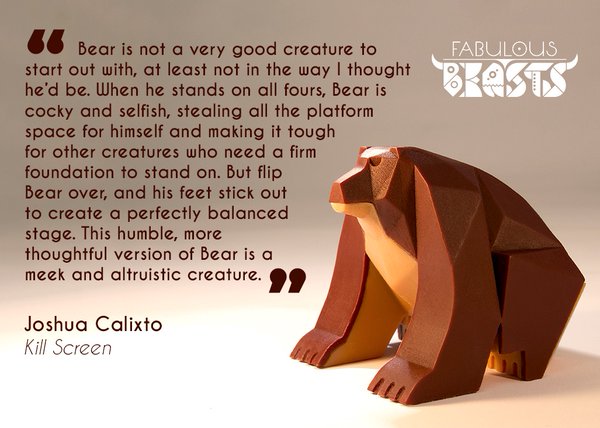 Here’s Lyall’s ancient sketchbook of beasts, which magically pulls them from the ether and into digital form on your screen (with patented technology):

We also hope you saw our posts looking in depth at some of the design behind the game, from the inspirations behind the Artefacts to the thinking behind how you play.

One of the most exciting things for us was having the game being played by the Yogscast, and working with them to make the Yogscast Edition. It was fun to get to design a new beast, too, the Lalnalion, and all its hybrids: 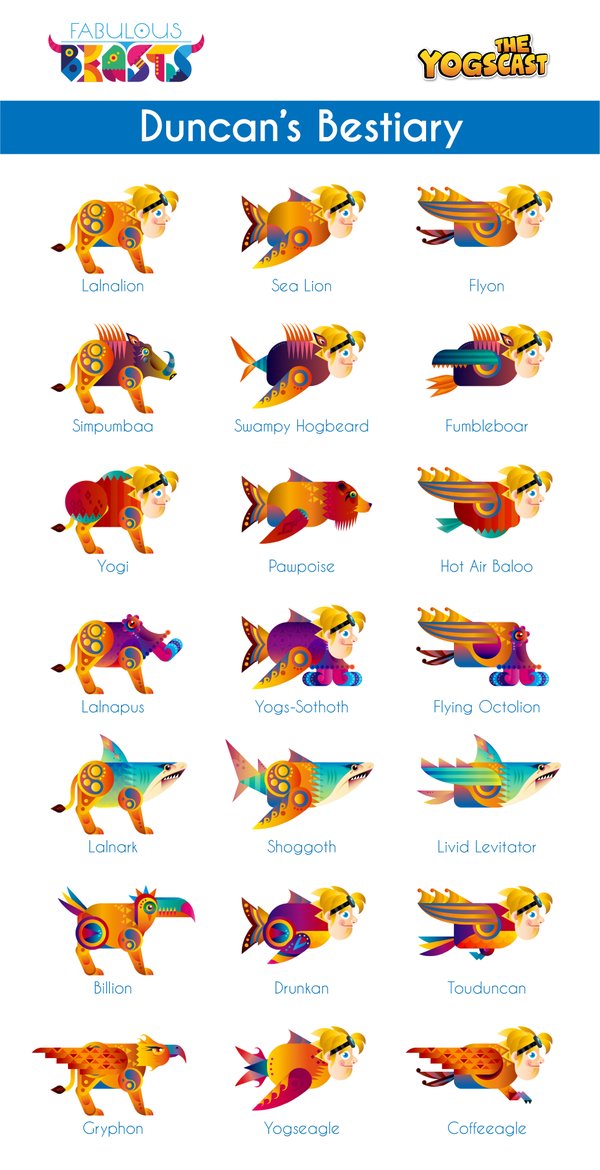 Thank you so much for being with us over the past month. We’ve had a blast, and look forward to a bright future that’s all down to your support. On that note, we thought we should also look forward to what this Kickstarter means for us and the game. It means going into manufacturing, and this is what that looks like.

And finally, we leave you with Valenvine’s Day, the story of a doomed love between Octopus and Bear. See you on the other side of the campaign!