The Nine Types of Board Game Players

They say don’t hate the player, hate the game. Unless the player is the smug winner. Then that’s different. 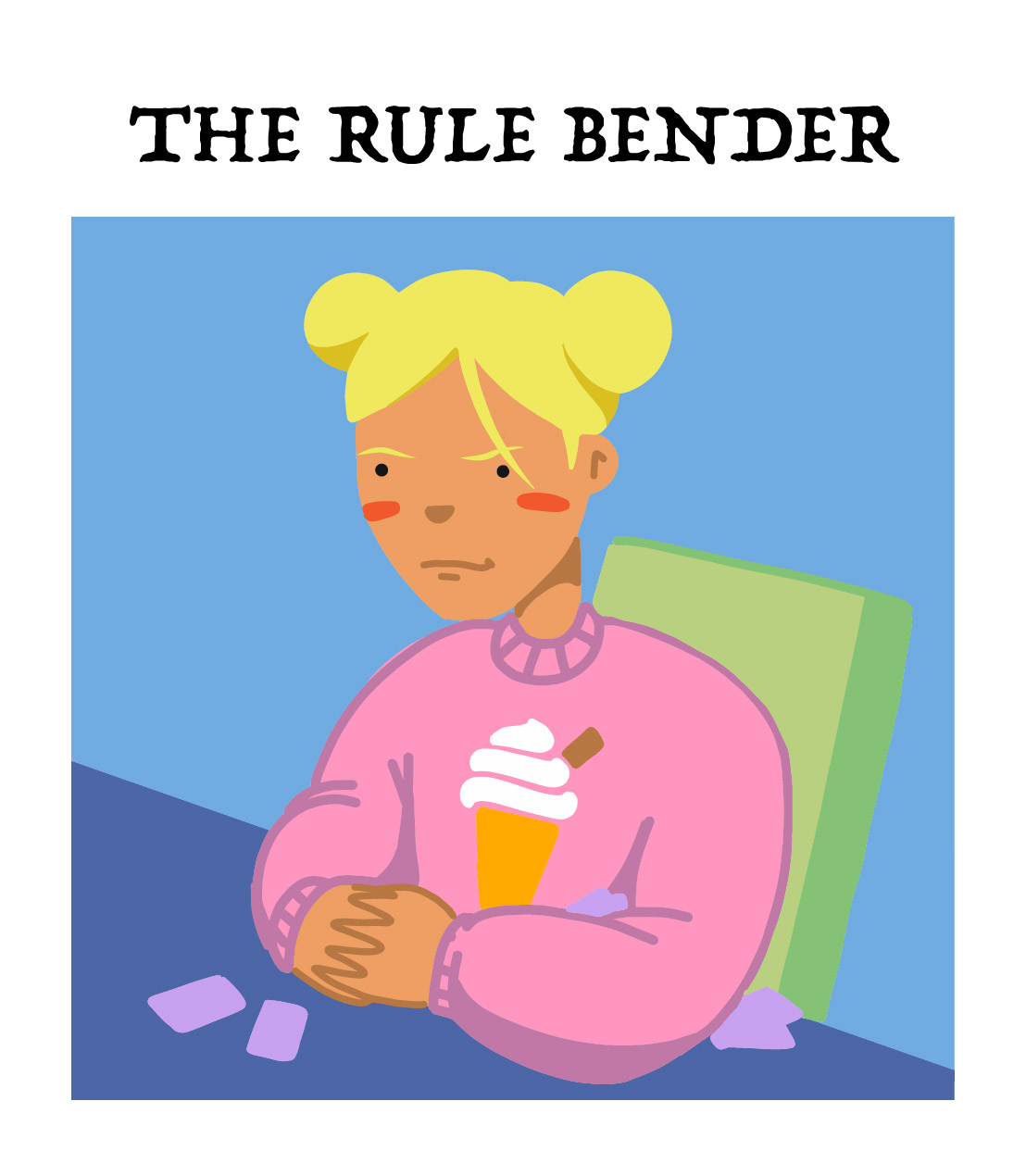 This person is closely related to the cheater, but they see themselves as totally different. It’s not their fault you didn’t look at their sneakily placed token pile! And if the rules didn’t explicitly say something, then surely it’s fair game?

If you want to dispute this, you’ll need to speak with their lawyer. 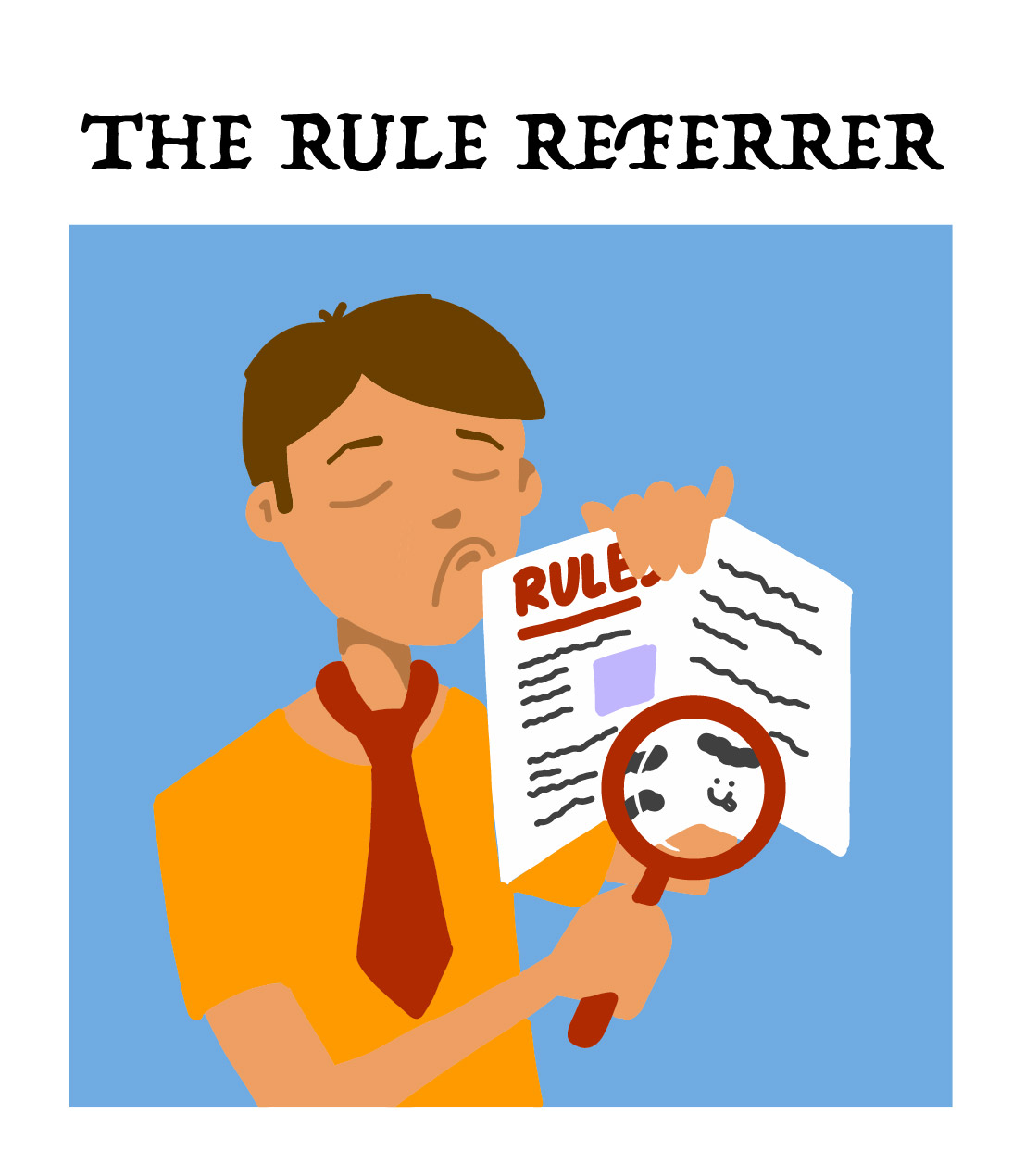 This person lives and breathes rule books. If there’s even a shadow of a doubt how an action should resolve, this person will be rifling through the pages to find the answer before you’ve even opened your mouth. To them rules are a sacred thing, so they’re not impressed by those who bend them. 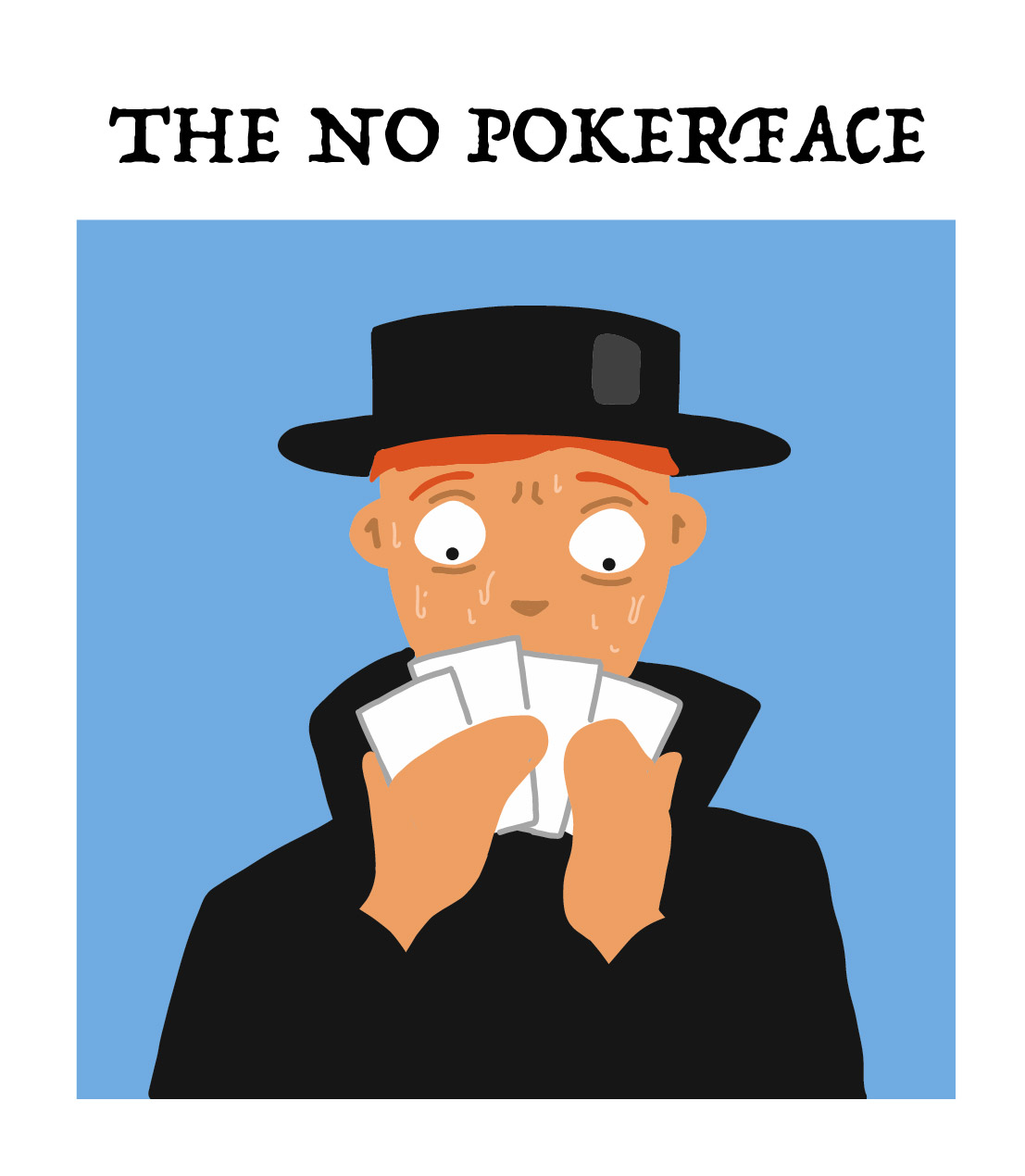 If you ever play a social deduction game with this person, they’ll be the ones looking overly serious or weirdly pained. Are they constipated? Nope, they’re just fighting an inner battle to remain poker-faced. Why is it so hard for this person to fib? They’re not sure either, but you know they’ll be kicking themselves for it as soon as they’re (very quickly) found out. 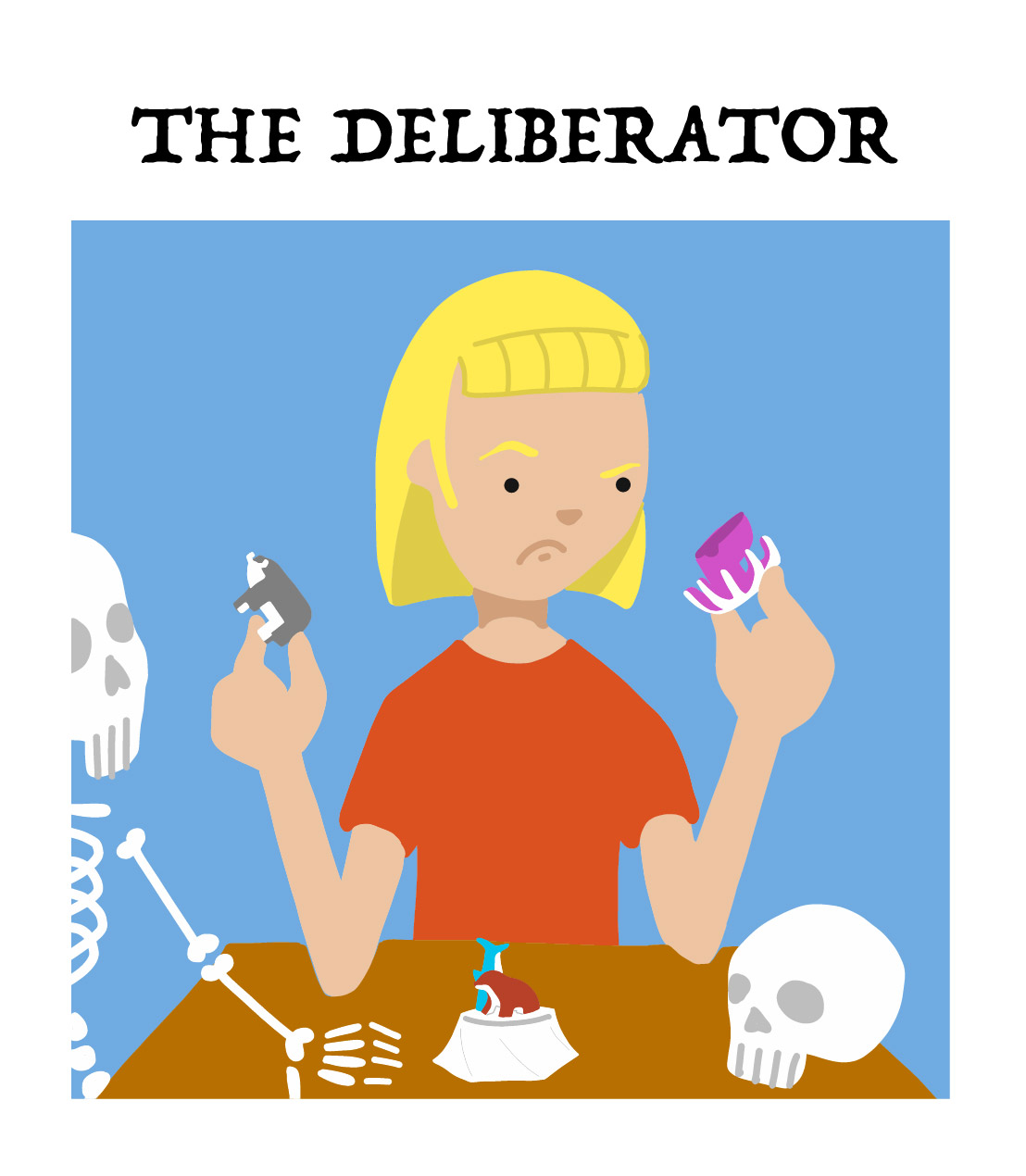 The year is 2099, and this person still hasn’t decided what they’re going to do on their turn. It doesn’t matter if there are lots of options, or only two – this person will deliberate like their life depends on it. Most people try to be patient whilst this person reasons out every possible outcome – they’re only doing it because they care! – but it’s hard not to notice that their turn took three times as long as anyone else’s. 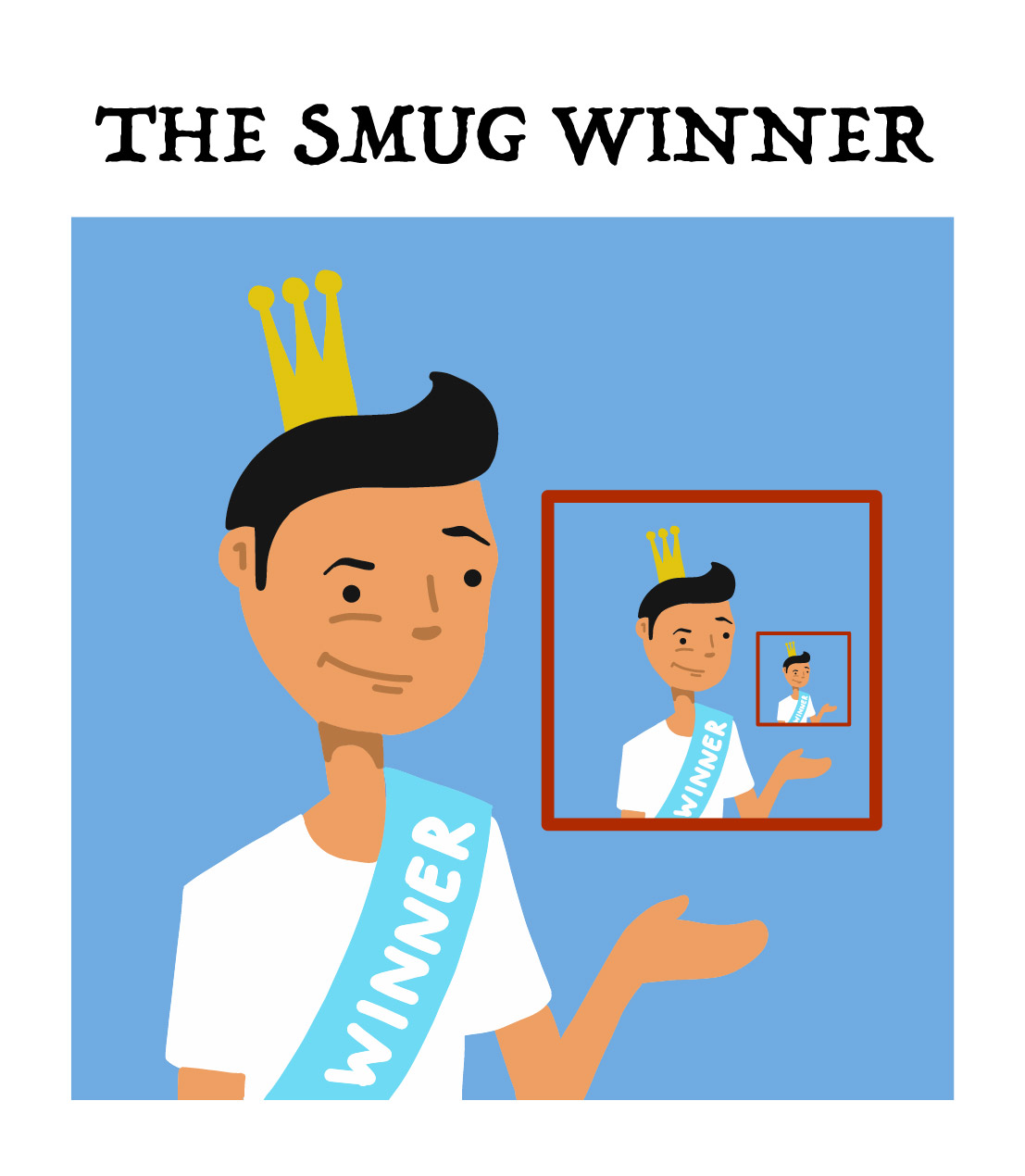 Everyone enjoys winning. But this person loves it. They won’t let anyone forget that they won that first round at the beginning of the night, even if you’re now 3 games down the line. Even after the most enthusiastic congratulations are given, this person will still be fishing for more. 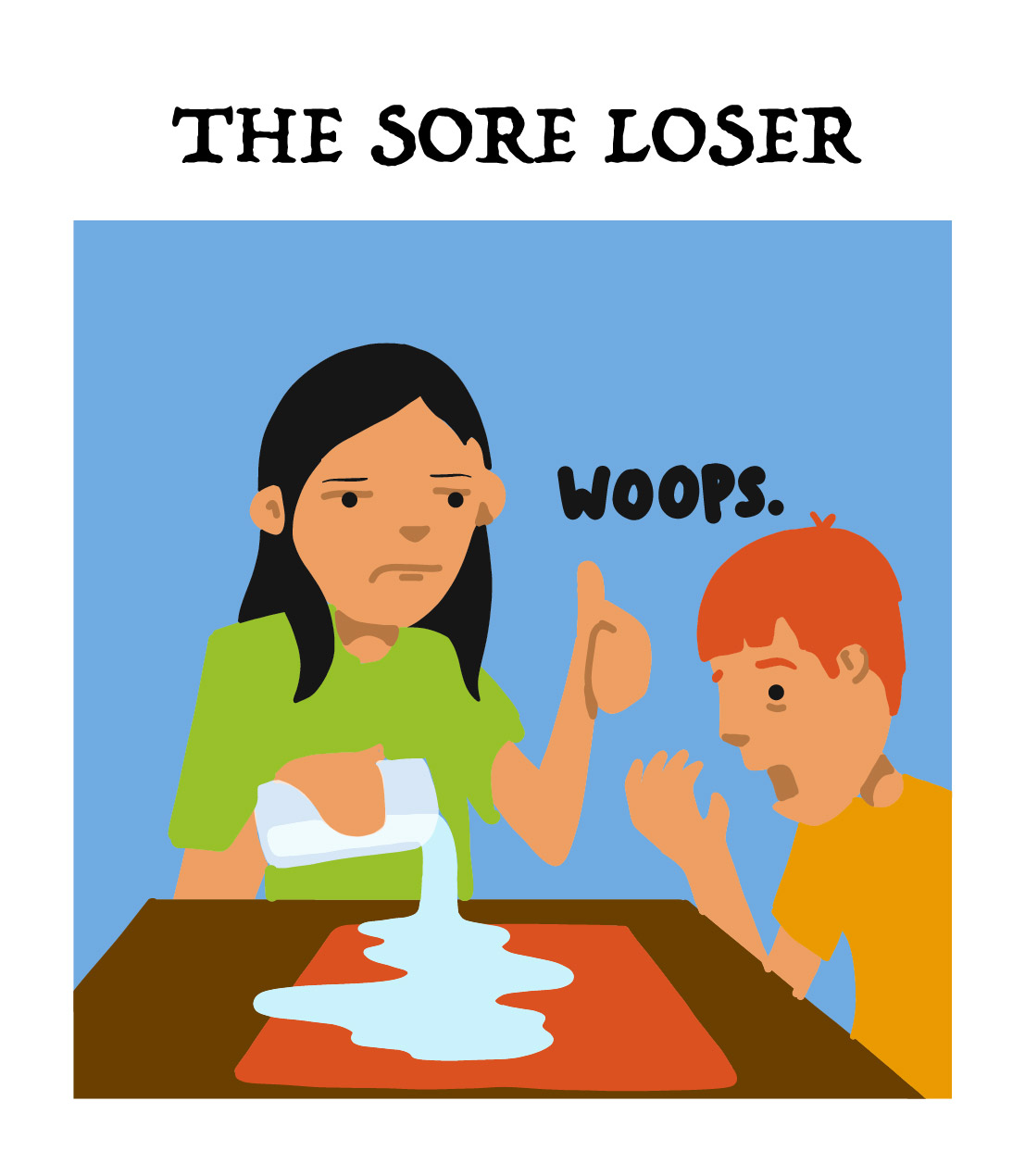 They may say they don’t care, but the sour expression, folded arms and quiet sulk through the next game suggest otherwise. This person may point out how the game is stupid, or how you guys didn’t play properly. Perhaps everyone was teaming up against them! Whatever it was, it certainly wasn’t their fault. 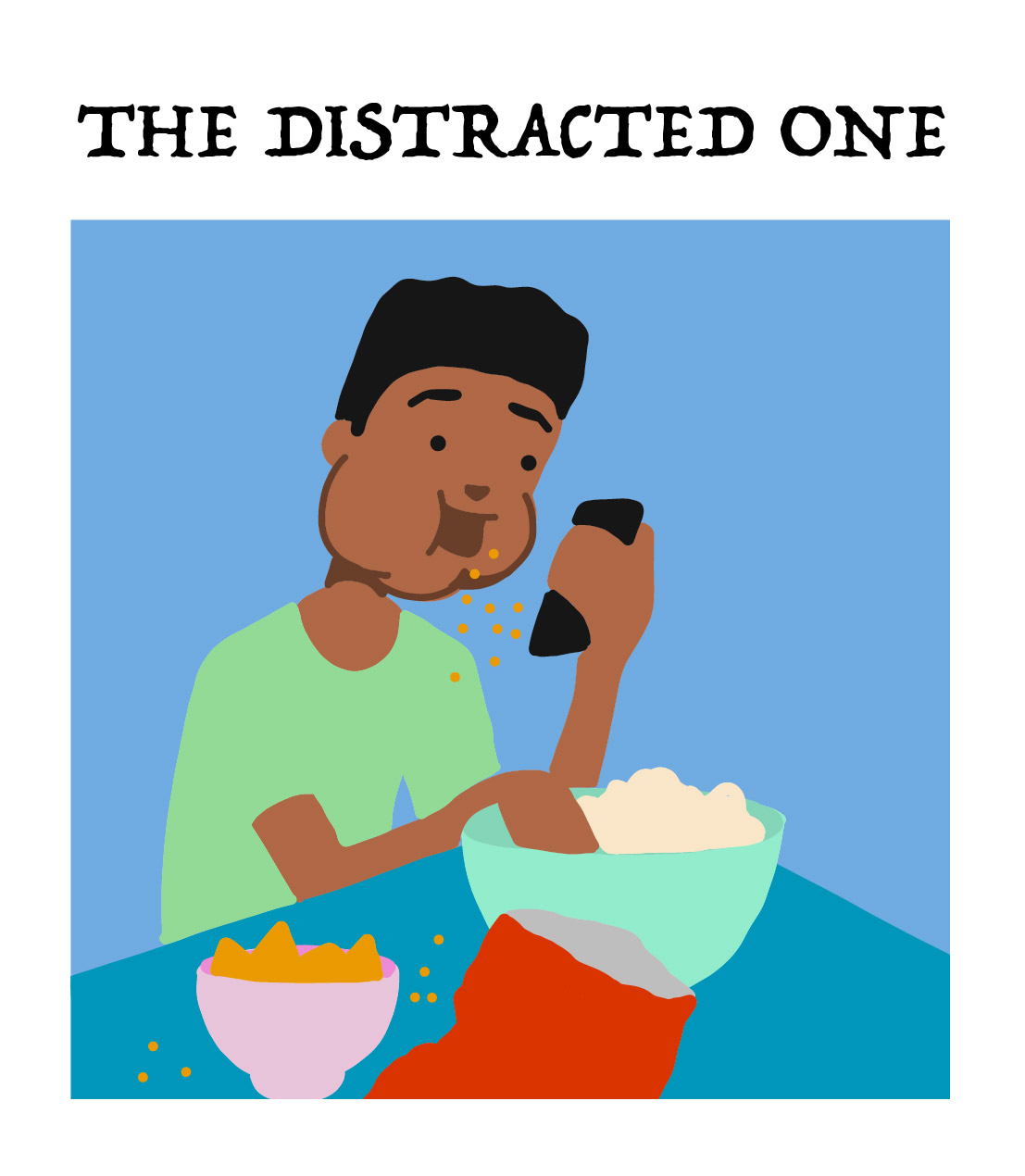 You think they’ve come around for board game night, but they’ve actually come to sit on a beanbag nearby. While you’re painstakingly explaining the rules, they’re daydreaming about what to have for breakfast tomorrow. They’re always a little dazed when it’s their turn, because they’ve been busy texting their friend. On the bright side, at least they’re not bummed out if they lose – they’re more concerned whether there’s any more snacks to sneak from your cupboard.

8. The ultra competitive one 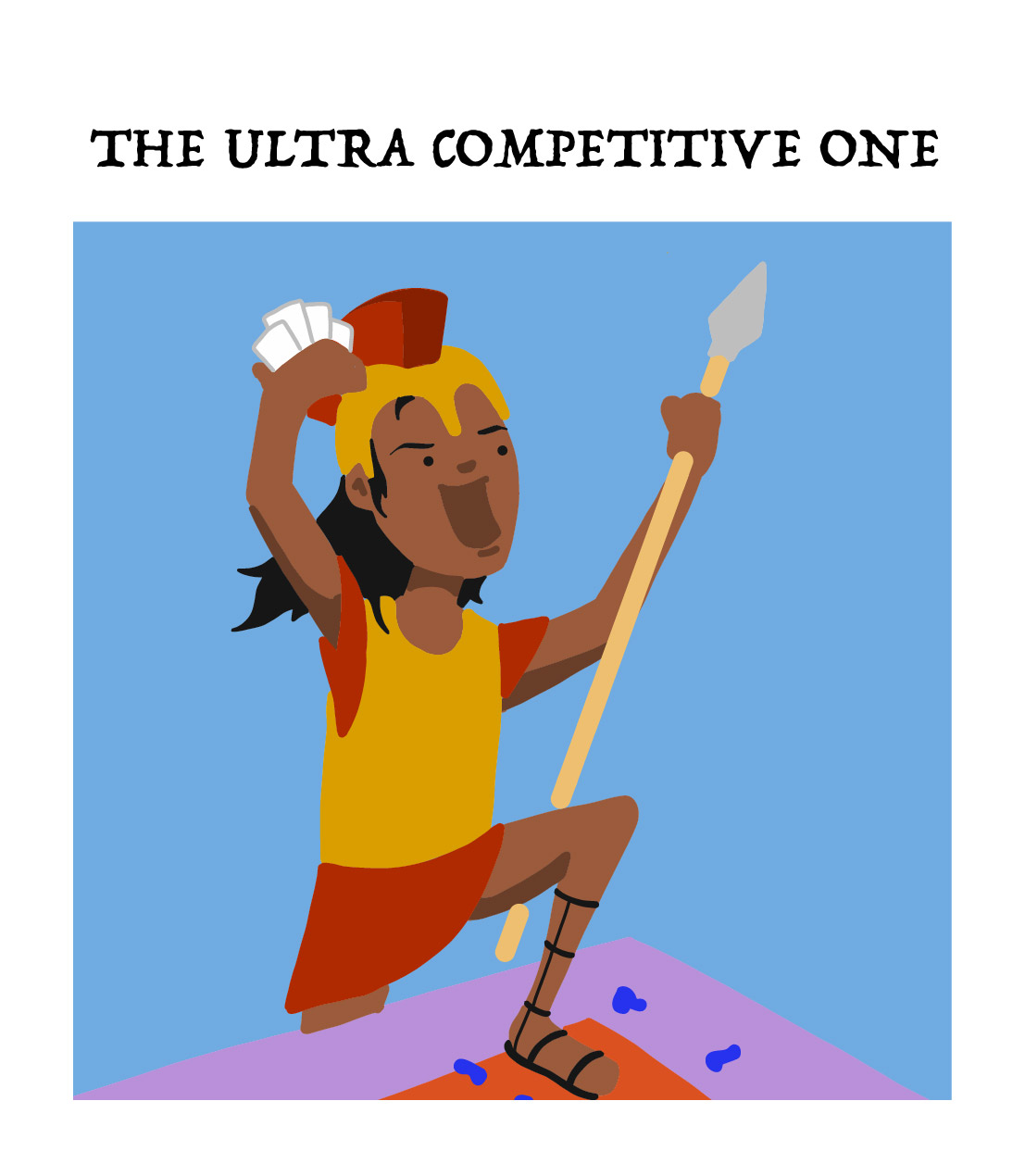 This is the person who came to board game night for one reason, and one reason alone: To. Win. Spending time with friends, bonding over fun experiences? That’s cute… but this person wants to crush their opponents. If you’re against them, expect a lot of criticism of your moves. Some of it’s actually kind of funny, when you take a step back and look at it! …Just wait until the game is over before you tell them that. 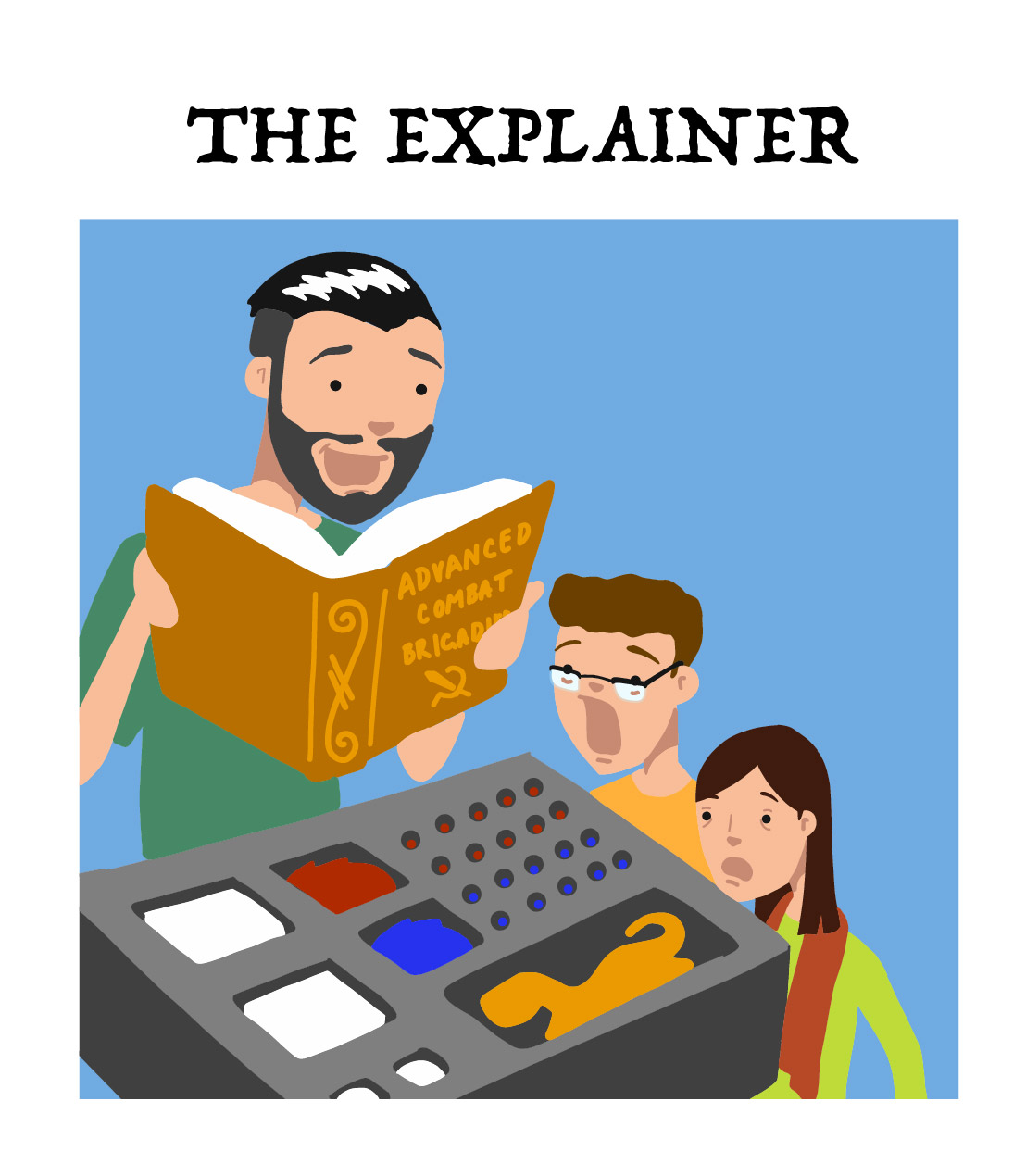 It’s been a long day – nay, a long week – and everyone just wants to play something simple and familiar. That’s when The Explainer strikes, revealing a giant box that takes up two thirds of the table, casting a shadow of *oh god, that looks complicated* on the evening. They swear this is going to be the best fun you’ve ever had…once you get past the first hour of explanations, and the next thirty minutes of prep. You can try to persuade them to leave this game for another time, but chances are they’ve already begun their monologue…maybe it’s time to join the Distracted One in the corner over there?

Setting up board game night with some combo of these players soon? Why not add Beasts of Balance to the mix – a stacking game of wild creation! Learn more about the game here.