Our octopus was discovered at the bottom of the sea

Late last week, the BBC published an article about newly discovered and fabulously weird deep-sea creatures by the E/V Nautilus. We at the Beasts of Balance HQ couldn’t help but notice that one octopus in particular stood out as being strikingly similar to one of our own in-game creations… 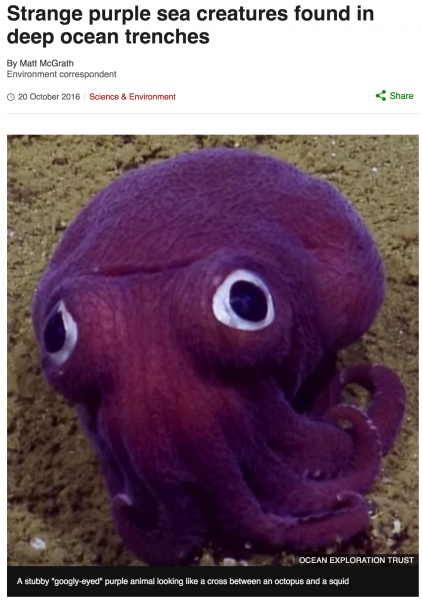 Stubby Squid: the newest member of the Beasts of Balance family.

Nautilus researchers described it as looking “as if someone had dropped their toy“, which we felt was quite fitting as it looks exactly as if one of our game pieces fell off the boat on its way to the US. Apparently the little guy is a Stubby Squid (part of the Rossia Pacifica family), and we can’t help but think our art director, Lyall McCarthy, might have genetically engineered it himself. 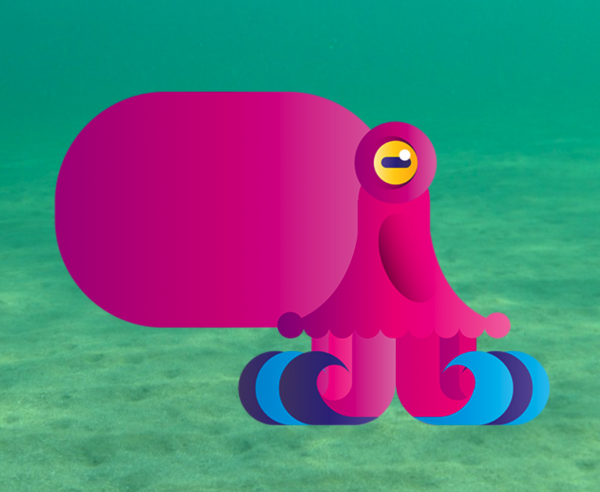 For Lyall, the octopus was simultaneously one of the simplest and most difficult beasts to design in the game. As its body section only has one modular attachment—the front ‘face’, which contains its eye and arms—it has fewer animated parts compared to his other creations. However, unlike the other beasts, an octopus doesn’t really have a rigid ‘main body’. This proved tricky for other beast-parts to be attached to when crossed together with an artefact. In the end, he created its face and arms as one attachment—which always looks comical when combined with other creatures—and stretched its ‘head’ out to form its main body component. 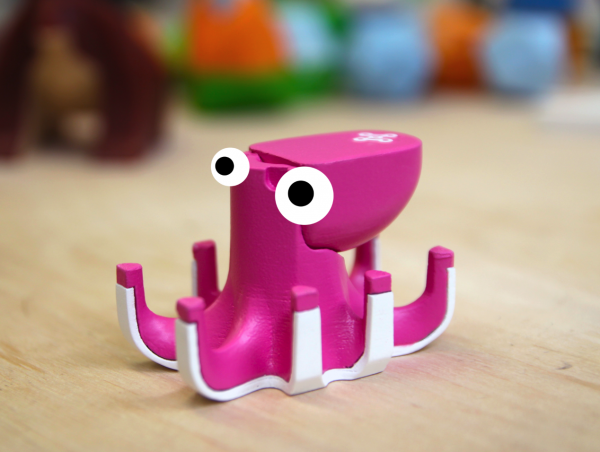 Our game piece was just as surprised as us.

The boardgame piece was also designed to assume these traits, and bears an even more striking resemblance to the E/V Nautilus’ discovery (with added googly eyes, of course). 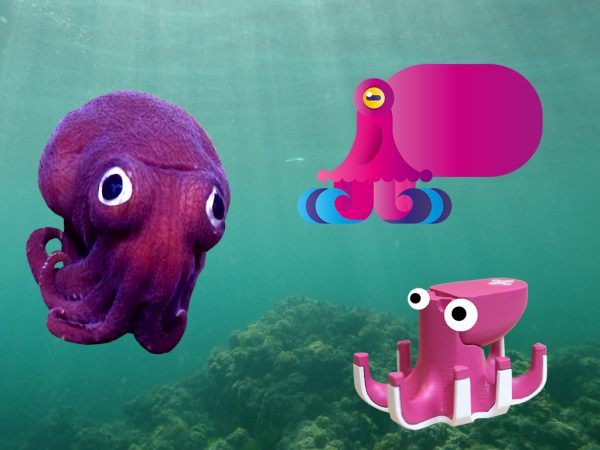 We like to imagine that they’d all get on in the wild; a big happy octopus family playing together.

We had some attention on Reddit in both /r/gaming and /r/IndieGaming for our rather exciting discovery, and they rightly pointed out that the footage from the Nautilus of our new favourite undersea pal was actually released back in August. One user, aptly named TinyOctopus, seemed very tickled with our game piece.